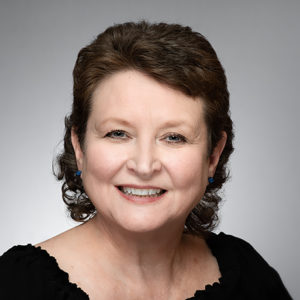 For nearly 30 years, Carol has been a leader, advocate, educator and trainer around many social issues.  She began at Methodist Hospital in the critical care areas. Then she was a primary educator for 13 years for Planned Parenthood around the issues of healthy sexuality, birth control, STD and sexual abuse prevention.

In 2006, she continued her work at Prevent Child Abuse Indiana, training in a variety of safety topics. There she became a certified trainer in Darkness to Light (Stewards of Children) preventing child sexual abuse; as well as Nurturing Father’s, Bully Safe, and SafeTots.

She has won awards at Edinburgh Correctional Facility and Indiana Coalition to End Sexual Assault for Outstanding Trainer of the Year.

Your support helps us stop child maltreatment in Indiana before it starts. Please donate today.